I travelled first of all to Essex to view a crane – stayed overnight in Luton. I then travelled to the airport Wednesday morning, after which I was delayed by almost 2 hours meaning I spent 4 hours in the airport. Read a book and had a few pints. 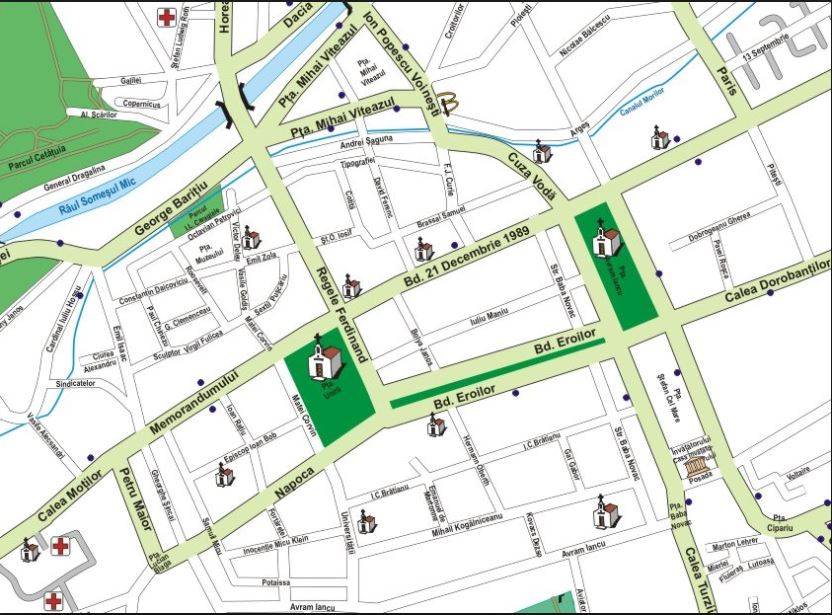 Arrived in Romania about 7pm there time, got a taxi from the airport and was checked in to the hotel by 8pm. Quick shower and out on the town for some food! Went to an Irish Bar called O’Peters in the heart of Cluj Old Town – extremely lively with plenty of locals. Tried some local delicacies and met some Romanian people who took me to another couple of bars. They were very friendly, hospitable people but they can’t drink as much as the English!

Woke up early and arranged to be collected by the supplier from the hotel. It was a young guy, probably around 20 called Sorin. He spoke good English and was telling me about the history of Romania on the way to view the machine. The drive took around an hour and the scenery was beautiful, plenty of rolling hills, however the roads were fairly poor and meant a bumpy ride. There wasn’t much traffic in terms of vehicles, although we did encounter a number of horse pulled carts!

Once we arrived I met Valentin who was the owner of the machine – unfortunately he spoke no English. After I had inspected the machine and agreed to the deal, Valentin suggested we should go to eat and drink coffee together. I obviously was more than happy to do so and appreciated the warm demeanour and hospitality. 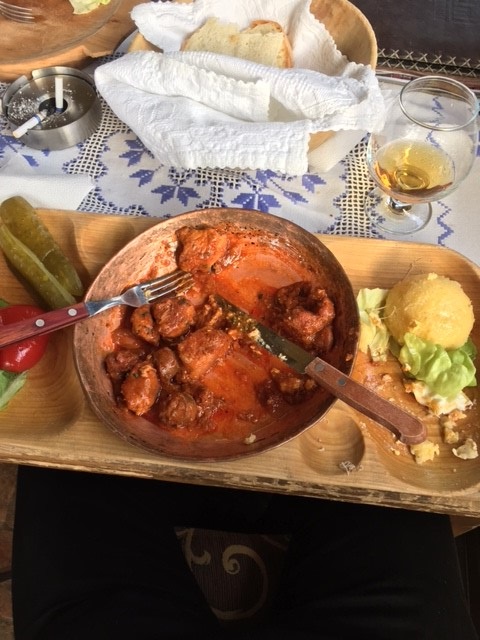 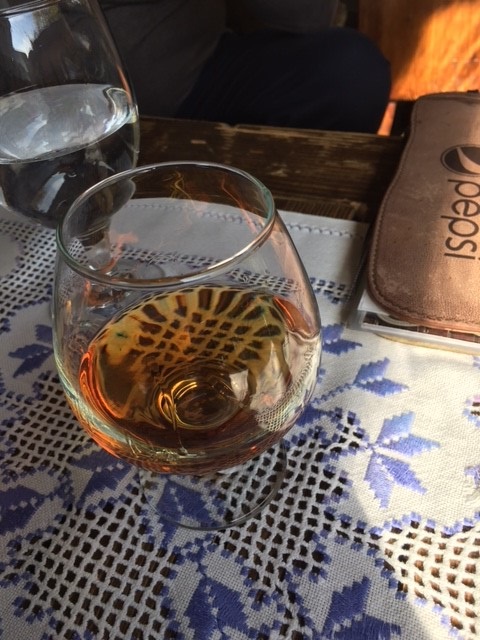 He took me to a traditional Romanian restaurant where the staff too were extremely welcoming. I tried Romanian beer, the traditional Romanian liquor (a Cognac type Brandy) as well as a Pork and Chorizo Stew with Polenta and fried egg. The food was exceptionally tasty and I would say much better than the cuisine we are used to at home.

We spoke at length about the many beautiful places Romania has to offer, one of which was the Salina Turda salt mine. Valentin suggested Sorin should take me to see it before I got my flight back to the UK. 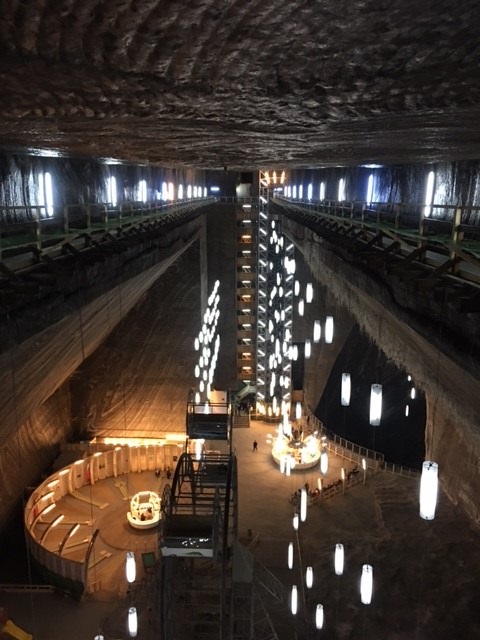 We went there and without doubt, it was one of the most impressive things I have seen – comparable to the Grand Canyon! As you can see in the videos above we took a lift down into the middle level of the mine – 13 floors down. It then was another 10 floors down to the lower level where there was a lake with rowing boats available for hire. There is no point in me describing what I saw as only the pictures and videos can really do it justice. 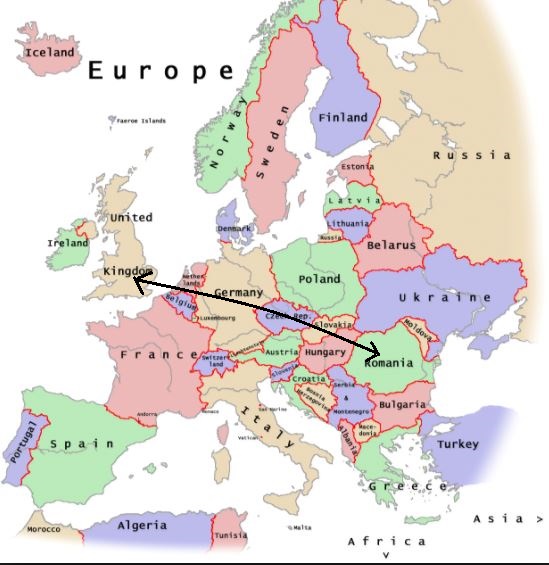 After the salt mine Sorin dropped me back at the hotel after which I took a taxi to the airport. Unfortunately, the trip was over but I was able to get some well needed rest on the plane journey home! I had spent less than 24 hours in Romania yet managed to do and see so much – I plan to return to Cluj for a weekend trip at some stage. After arriving back at Luton for around 7pm I managed to make it home for 12.30am and back to work the next day bright and early.